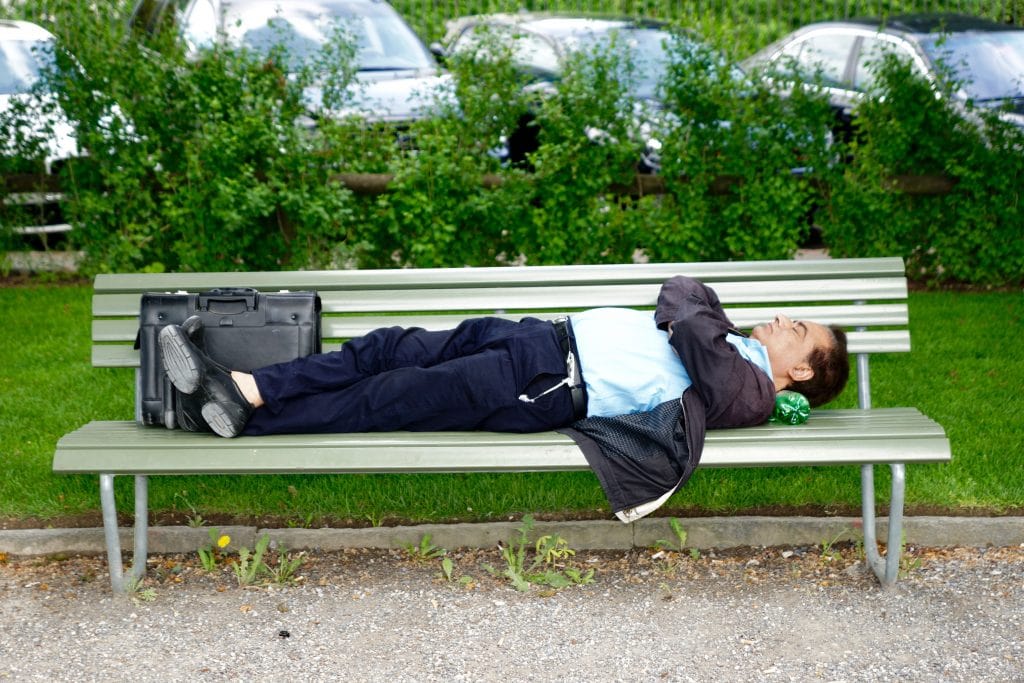 The Financial Times yesterday published an opinion piece by a senior economist at Rand Europe, a not for profit research institute that helps to improve policy and decision making through research and analysis.

The economist noted that the UK has a productivity problem and that the government is attempting to address it by pumping money into a national productivity investment fund to improve the efficiency of the country’s workforce.

Yet the economist’s belief is that the UK’s problem could have a much more simple solution. Sleep!

Research from a Rand report shows people who sleep fewer than six hours a night are 2.4 per cent less productive than those who get between seven and nine hours.

Frequently we hear of successful businesspeople and CEO’s who are said to sleep on a just a couple hours a night. But are these same people just one in a million? Science confirms this. Just 1% of the global population are naturally short sleepers (6 or fewer hours). However, for everyone else, we need between 7 and 9 hours to be healthy.

As business owners, it is advised to reflect on two principal causes of productivity losses at work.

Both causes are often as a result of insufficient sleep, which could have even more serious consequences. The Rand research report shows that a person who sleeps less than 6 hours a night has a 13% higher mortality risk than one who sleeps between 7 and 9 hours.

As an employer what can you do to better support the sleep of your employees?

For further reading, please see our post on Mental Health

Find out how we can work with you to find a solution.